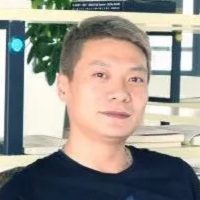 Founder and CEO of Ennoplus

Leo Liu is the founder and CEO of Ennoplus. He came to Shenzhen to fight for dream when he was 17 years old and became the factory director two years later.Leo started his business in 2007 and has been engaged in the development of solar products since then. In 2015, he initiated a new era of solar motion sensor wall lamp, which led to explosive growth of this market.In the same year, he focused on the “fewer but better” product strategy and redefined the standard of solar LED light industry, making Ennoplus the benchmark of this industry.He is obsessed with product and his only hobby is to study product making it speak for itself.

Leo was born for product. Through his whole lifetime of struggle，he firmly believe that he will win the world recognition of the “Designed by China and intelligently made in China”. 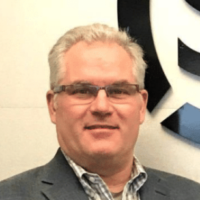 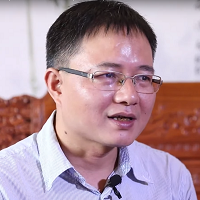 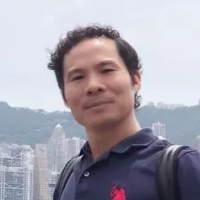 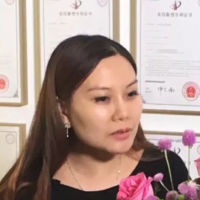 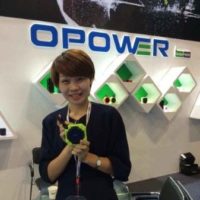 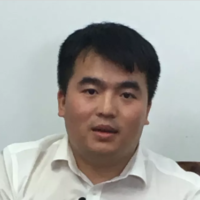 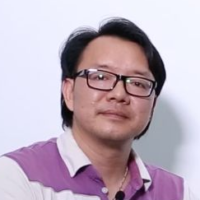 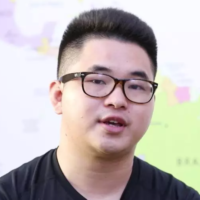 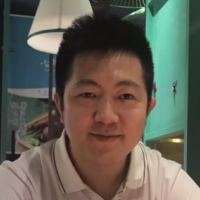 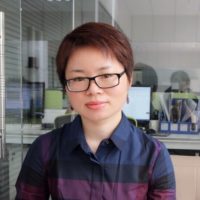 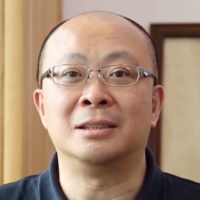 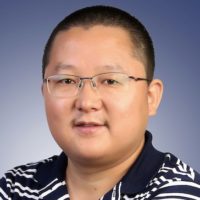 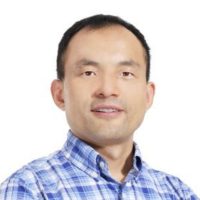 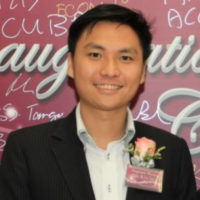 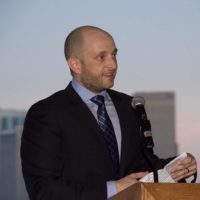 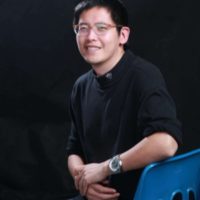