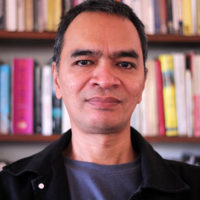 Chuck Escasa studied Creative Writing at the University of the Philippines Diliman and learned filmmaking at the Mowelfund Film Institute. From humble beginnings in Pasig, he is now a well-known filmmaker, editor, producer, and writer. Specializing in indie films, he has won many awards such as the 1997 Gawad CCP Award for Best Experimental Film for his short film, “The Last Type-Writer. One of his other works is the full-length documentary, “Jingle Lang Ang Pahina” which was among 2012’s best Indie Films.

He currently resides in Tagaytay with his wife, likewise talented and famous in the filmmaking community, Aimee Aposto-Escasa. 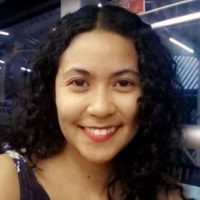 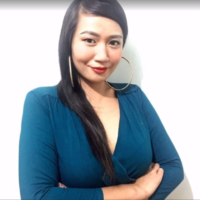 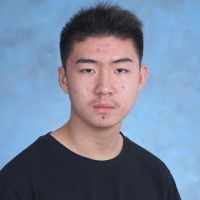 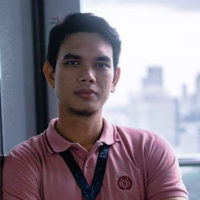 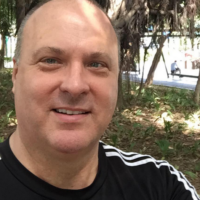